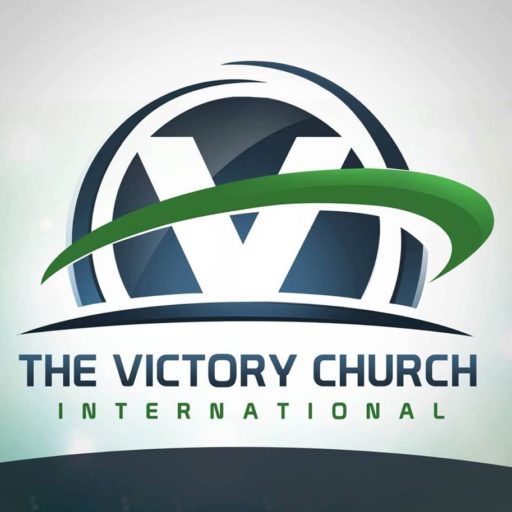 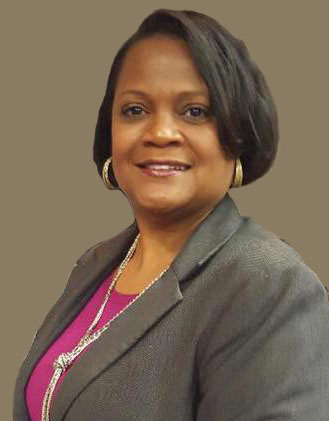 Minister, teacher, songwriter, and musician, Glynis Shannon is a woman of God who has tapped into the fullness of living in Jesus Christ. She leads by example using the biblical principles as the foundation for her good success. A native of Detroit, Michigan, born to the late Deacon Samuel T. Garth and Jacqueline Garth, Glynis experienced the power of God at an early age, and accepted Jesus as Lord and Savior. Since that day, she has not stopped pursuing the plan God has for her life. From childhood to this very moment Glynis Shannon has desired to make an impact in this world. Her work in the ministry began in music at Greater Ebenezer Missionary Baptist Church, where she served as a Choir Director, and Minister of Music. Her musical abilities have afforded her opportunities to sing with community choirs, well known gospel artists, such as Vanessa Bell Armstrong, and secular artists, such as Aretha Franklin. It has also opened doors for her to write songs for groups and choirs, who are recording artists, as well as perform on several recording projects including the movie sound track for the ‘Malcolm X’ movie, starring Denzel Washington. She accepted the call into the ministry in 2005, while serving at Beyond the Veil International Christian Church, and is a licensed Minister of the Gospel of Jesus Christ.

As a First Lady and Minister with her husband Bishop-Elect Anthony D. Shannon, Sr., of The Victory Church International, (formerly Beyond the Veil International Christian Church), a growing, multicultural, non-denominational, Bible-believing, Word-based church located in Westland, MI., Glynis is equipped with a simplistic, impactful anointing to teach the word of God and bring enlightenment to those under the sound of her voice. Together, they are committed to teaching and preaching the Word of God with the application of present truths for kingdom living. Glynis understands the significance of women in the body of Christ, and the role they play in doing the work for God?s plan for this generation. Glynis has a passion for helping women and children discover their God given destiny and achieve their goals. Glynis believes that God desires for all of his children to be effective leaders and live on purpose. Her motto is: ‘don’t just let life happen to you, but make life happen for you.’ James 2:18, 26 She believes that people have the ability to create their world with their words Mark 11:23-24.

Glynis currently serves as Minister and Music Director at The Victory Church International, and shares a fulfilling life with her husband Bishop-Elect Anthony Shannon of 16 years, and three wonderful children, whom she loves very much.